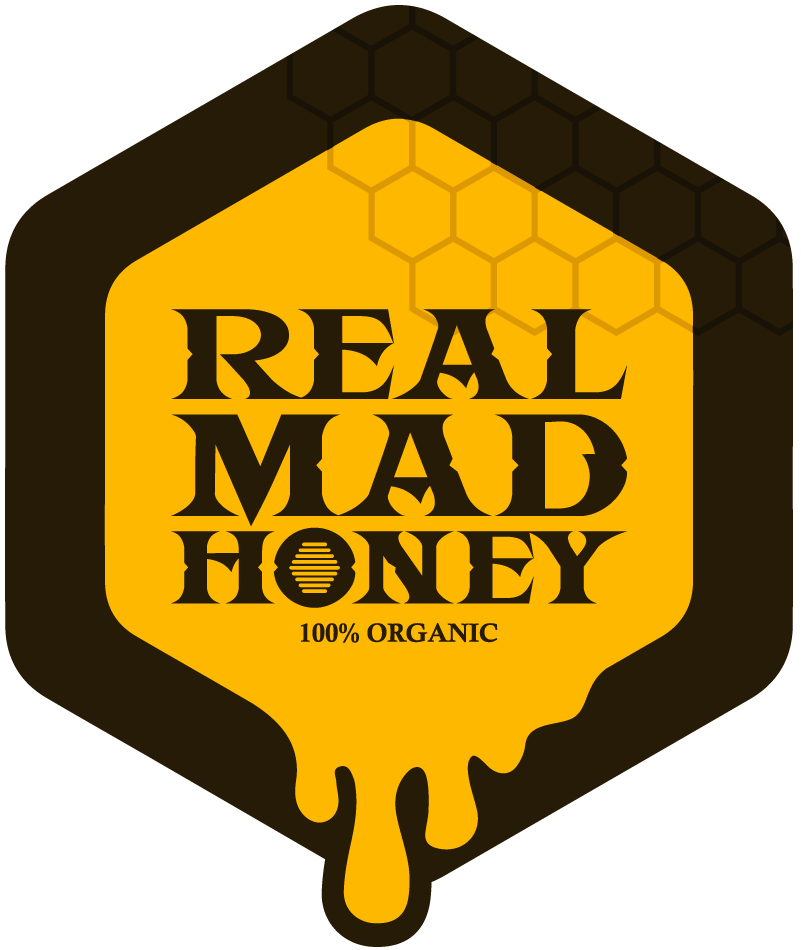 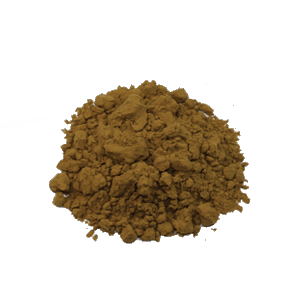 Because blue lotus lowers blood sugar, people with diabetes have to be extra careful when consuming blue lotus!

Blue Lotus is illegal in Russia, Latvia and Poland. In the USA Blue Lotus is legal to possess, buy or sell but illegal to consume.

What is Blue Lotus (Nymphaea caerulea)?

Due to its relaxing effects and aphrodisiac properties, the flower was often used in spiritual rituals. The plant has therefore been found in the tombs of various Egyptian pharaohs, including Tutankhamun. Not only the Egyptians used the effect of this sacred flower, the flower has also been found in remnants of the Roman Empire and with the Greeks. The blue lotus is often referred to as the world’s first “drug”.

Effects and Side Effects

Blue Lotus contains the alkaloids apomorphine and nuciferine which are the main active substances in the plant and its effect is explained. In addition, the blue lotus contains more than 20 different antioxidants and is rich in vitamin B. As a result, the flower is not only slightly psychoactive, but also very healthy. It lowers blood sugar *, cholesterol, speeds up metabolism and has a positive effect on the immune system!

* Because blue lotus lowers blood sugar, people with diabetes have to be extra careful when consuming blue lotus!

Tea
The most common method of consuming blue lotus is to make tea from it. Mix between 250 mg and 2000 mg depending on the desired strength of our extract with boiling water and let it soak for about 15 minutes before drinking, don’t forget to stir well!. The taste is pleasant.

Wine
A very popular way of consuming the sacred lotus by the ancient Egyptians is by steeping it in wine. Mix between 250 mg and 2000 mg depending on the desired strength of our extract with a bottle of wine and let it sit for a few days. We ourselves recommend a sweet wine because otherwise the wine can become quite bitter. Keep in mind that when consuming you will experience the effects of alcohol in addition to the effects of the blue lotus! Furthermore, these two can be easily combined, the mix of these two gives a very pleasant effect. This combination also works with other alcoholic beverages.

Smoking or vaping
It is also possible to smoke or vape the plant. Twist the extract into a cigarette, joint, or put it in a bong or pipe and enjoy the effect. A healthier option is to vape the herb, the ideal vape temperature is slightly between 100 and 125 degrees Celsius. The standard dose when smoking or vaping is 250 mg.

To our knowledge, Blue Lotus is legal in every country (with a few exceptions) in the world, however, it is your responsibility to check before ordering.

In the USA, consuming the blue lotus is illegal, but owning or buying the plant is legal.

We use cookies on our website to give you the most relevant experience by remembering your preferences and repeat visits. By clicking “Accept”, you consent to the use of ALL the cookies.

This website uses cookies to improve your experience while you navigate through the website. Out of these, the cookies that are categorized as necessary are stored on your browser as they are essential for the working of basic functionalities of the website. We also use third-party cookies that help us analyze and understand how you use this website. These cookies will be stored in your browser only with your consent. You also have the option to opt-out of these cookies. But opting out of some of these cookies may affect your browsing experience.
Necessary Always Enabled
Necessary cookies are absolutely essential for the website to function properly. This category only includes cookies that ensures basic functionalities and security features of the website. These cookies do not store any personal information.
Non-necessary
Any cookies that may not be particularly necessary for the website to function and is used specifically to collect user personal data via analytics, ads, other embedded contents are termed as non-necessary cookies. It is mandatory to procure user consent prior to running these cookies on your website.
SAVE & ACCEPT